ICRL presents a series of podcasts pertaining to the field of consciousness studies. Interviews with authors, scientists, and other contributors with diverse professional backgrounds are presented to explore their shared interests in anomalous consciousness-related phenomena.

The Filters Podcast Series is the first digital offering of nearly 40 years of multidisciplinary research on different aspects of human consciousness by members of the ICRL community. Our members include artists, scientists, engineers, and philosophers and cover a broad range of perspectives on how consciousness and perception directly alter the physical world. Originally presented as a webinar series, each episode is moderated by one of the authors of the 14 essays that comprise Filters and Reflections: Perspectives on Reality (ICRL Press, 2009), an anthology inspired by the original article, “Sensors, Filters, and the Source of Reality.”

Our next Meet-up will be on Saturday, November 23rd at 1 pm, at the D&R Greenway Johnson Education Center. Several guest speakers from among our Meetup group will be giving short presentations about their respective work and interests.

Videos of the Wayne Jonas, Michael Cremo, and Dale Graff presentations are now available on our Meetups page.

Jeffrey Mishlove recently conducted three interviews with Brenda Dunne, which can be heard on his program New Thinking Allowed on youtube.

To stay up with our  latest announcements and meetings, please email us at

and we’ll add you to the ICRL email list! 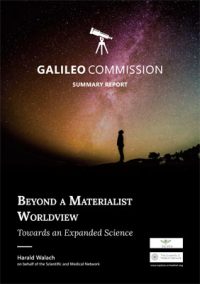 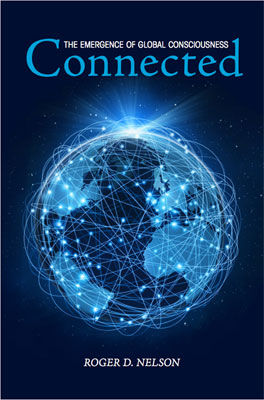 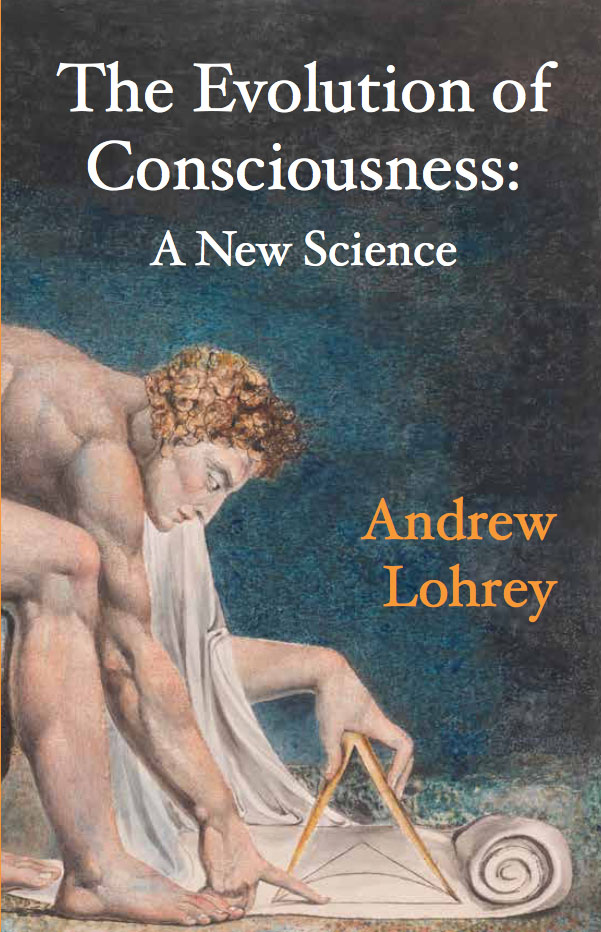 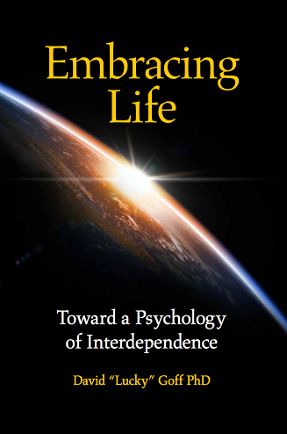